Did you mean: time for reflection ?

369 results for Time for reflection found within the News

Posted by SCMO on 13th November 2002 in Christianity |
"In a historic address to the Scottish Parliament, Sr. Roseann Reddy, of  Cardinal Winning's Pro-Life Initiative will today use a prayer of Pope John  Paul II directed to Mary the Mother of God in her ""Time for reflection""  delivered at 2.30pm on Wednesday 13 November 2002.  This is believed to be the first Time in the reconvened parliament that a  Pope's prayer, particularly one addressed to Mary, has been read aloud.  In that prayer found at the end of the encyclical on the Gospel of Life,  Pope John Paul entrusted the cause of life to Mary, the ""Bright dawn of the  new world, Mother of the living"". He asked the Mother of God to grant that  ""all... 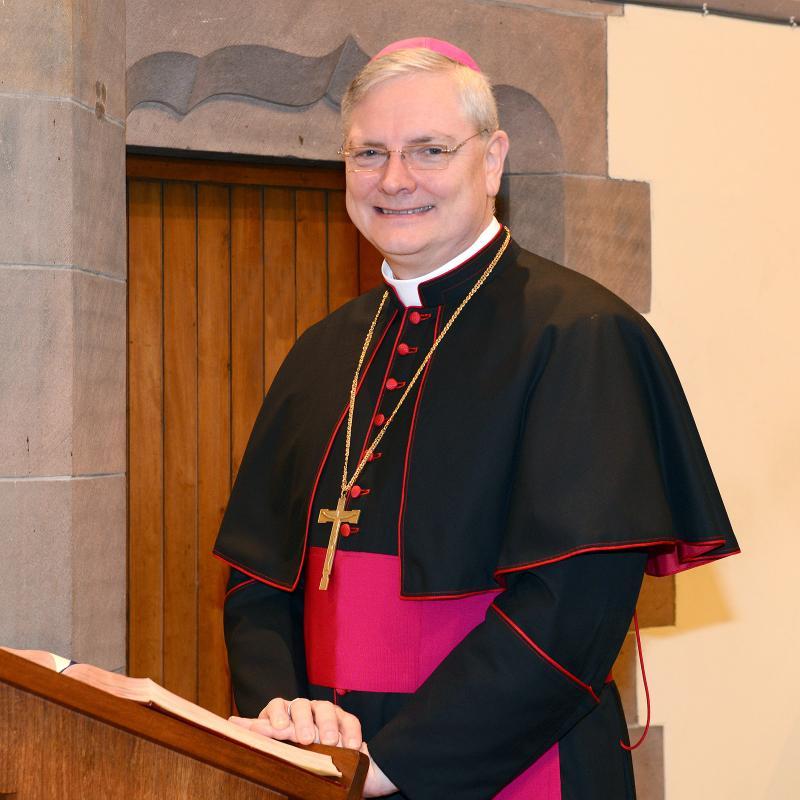 Posted by SCMO on 28th November 2017 in Blogging |
Delivering the Time for reflection in the Scottish Parliament today, (Tuesday 28 November 2017), Archbishop Leo Cushley, the Archbishop of St. Andrews and Edinburgh celebrated Scotland’s Patron, Saint Andrew.   Commenting on the legacy of St Andrew he said: “the university town, his name, and his flag, all remind us of something that’s been here, doing a lot of good for a lot of people, for many centuries: and that is the civilizing influence of fair laws, of just courts, of a belief in objective truth, of standards of behaviour, of mutual respect, of helping others who need a hand.”   “No matter your beliefs”, he added, “there are still one...

Posted by SCMO on 10th December 2013 in Christianity |
10 December 2013Archbishop Leo Cushley delivers Scottish Parliament s 'Time for reflection'  Delivering the "Time for reflection in the Scottish Parliament today, Archbishop Leo Cushley, the Archbishop of St. Andrews and Edinburgh, welcomed the opportunity to address the Parliament and told MSP s that Scots law has been heavily influenced by Christian belief and "reflected our relationship with God and our relationship with our fellow human beings The Archbishop added, "If our human laws failed in either of these two dimensions, the argument went, they would fail to promote the common good that all law must surely strive to uphold."In his first ever address t...

Posted by SCMO on 31st October 2006 in Christianity |
EMBARGO - WEDNESDAY 1 NOVEMBER - 2PM  Cardinal Keith O'Brien will visit the Scottish Parliament on Tuesday, Wednesday and Thursday of this week. On Wednesday (1st November) he will give the "Time for reflection" in the Parliament's debating chamber. He will also meet all four main party leaders (Jack McConnell - Labour, Nicola Sturgeon - SNP, Annabelle Goldie - Conservative and Nicol Stephen - Lib Dem) as well as attending a lunch hosted by the Presiding Officer, George Reid. In the evening he will host a dinner for MSP's.  The text of the reflection is shown below.  Cardinal O'Brien; "Christian beliefs still cherished".  Time for reflection Scottish Parliam... 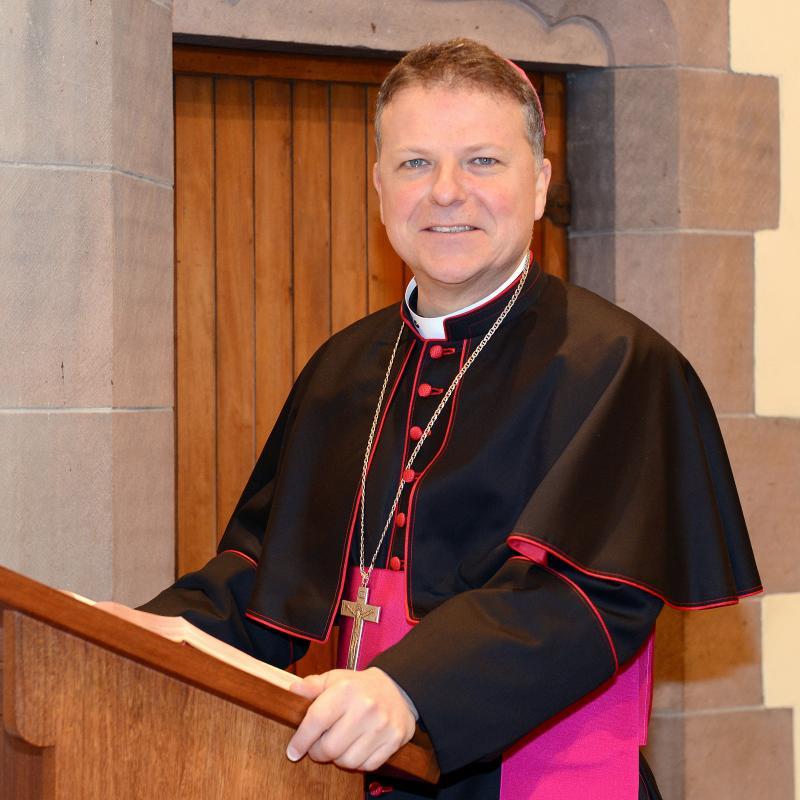 Posted by SCMO on 14th June 2016 in Blogging |
Bishop John Keenan, the Bishop of Paisley delivered the Time for reflection in the Scottish Parliament today (Tuesday 14 June) at 2pm.   In his address, he quoted the Gospel according to Matthew, saying ‘…love your enemies and pray for those who persecute you; in this way you will be sons of your Father in heaven’.   He added, ‘…the good MSP does not want to govern in a way that prefers his own supporters but with a heart that serves the whole people, so that we all suffer rainy days together and enjoy the sunshine equally and to the full’.    ENDS   Note to Editors: The full text of Bisho...

Posted by SCMO on 10th May 2018 in Blogging |
Archbishop Philip Tartaglia, President of the Communications Commission of the Bishops Conference of Scotland, has written to all 500 Catholic parishes this weekend (12/13 May) to mark World Communications Day.     This year, Pope Francis has chosen ‘Truth’ as the theme of his Communications Day message and bemoaned the persistent spread of “fake news”. In his letter, based on the Pope’s theme, Archbishop Tartaglia writes:     “Pope Francis reminds us that Communication is part of God’s plan for us, allowing us to express and share all that is true, good and beautiful.”     Pope Francis has urged Catholics to:     “…contri...
[1] 2 3 4 ...of 62 | Next | Last Page